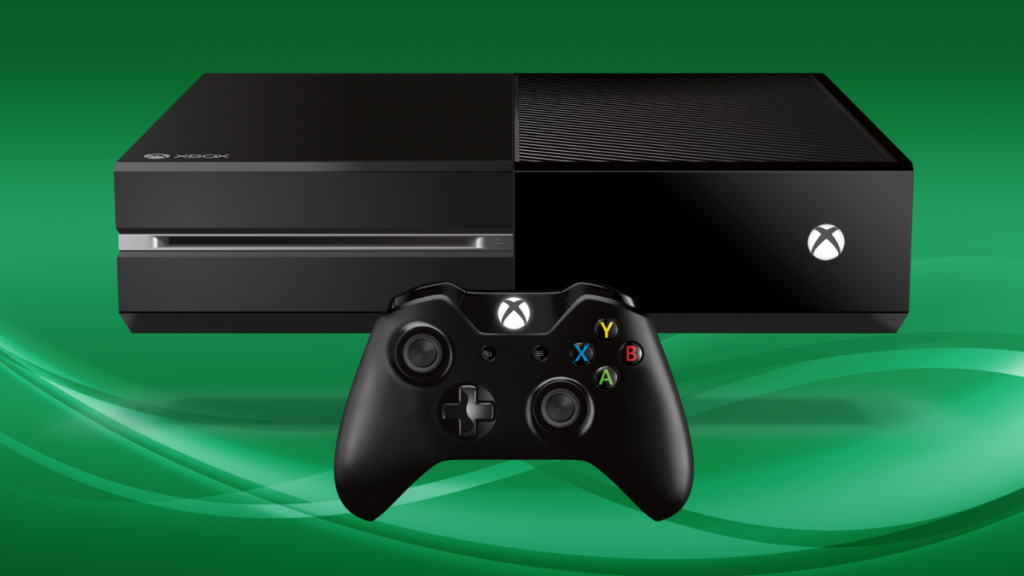 This settlement marks new territory for the FTC and the largely unregulated world of online paid gaming endorsements and their lack of social media disclosures. Although monetary fines were not issued this time, the precedence has been established and future incidents will have a $16,000.00 price tag each.The Federal Trade Commission has reached a proposed settlement with massive YouTube gaming network Machinima over a “false and misleading” promotion that paid video creators to talk about the Xbox One following its launch.

As we reported back in early 2014, Machinima's promotion offered video makers additional view-based payments for videos that included Xbox One footage. Those videos were prohibited from “say[ing] anything negative or disparaging about Machinima, Xbox One, or any of its Games,” and video makers were prohibited from discussing the particulars of the deal publicly. That means they couldn't disclose the paid promotion as required by FTC guidelines.

In a fuller complaint against Machinima, the FTC noted that Machinima's agreement with Microsoft “promised that the influencer videos would ‘not portray [Microsoft], the Xbox One, or the Launch Titles in a negative manner,' and Microsoft could request that Respondent take down any video that violated this promise.” Most of the videos created under this program did not disclose that they were part of a Microsoft/Machinima promotion, according to the FTC, and instead implied that they “reflected the independent opinions of impartial video game enthusiasts.”

via Machinima settles with FTC over “deceptive” Xbox promotion