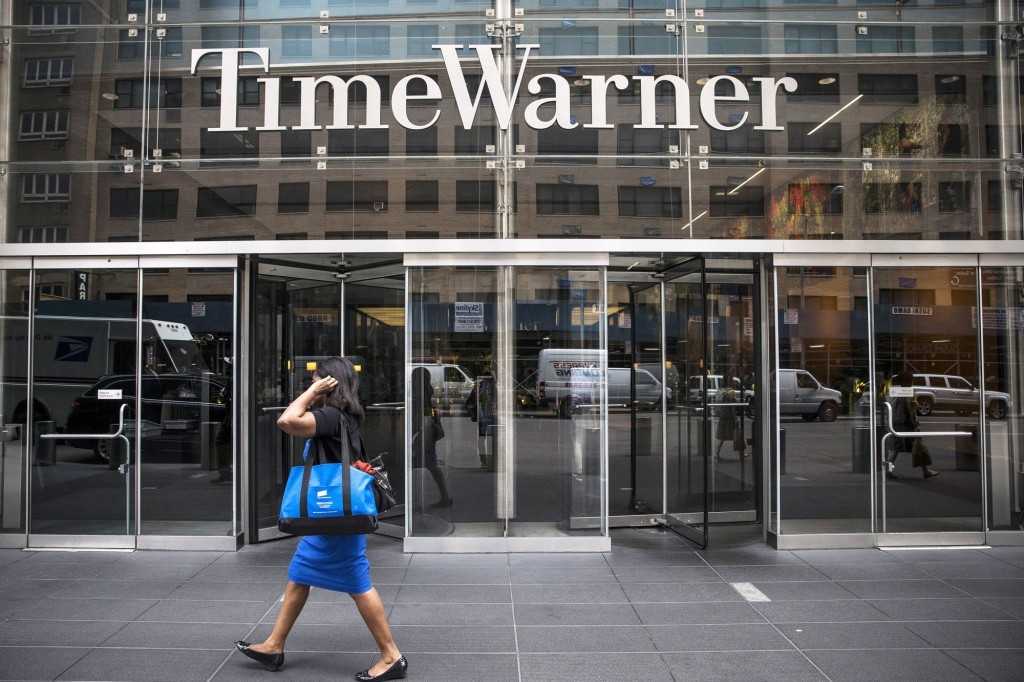 A U.S. District Court judge in Milwaukee has dismissed a lawsuit that accused Time Warner Cable of keeping subscribers' personal information after they ended their cable service.

The CCPA would provide for liquidated damages of $100 per day of violation, plus punitive damages and attorney fees.

The Supreme Court said consumers could bring legal claims in such cases only if the information used by the company caused actual harm to the plaintiffs. Consumer rights advocates had sought a broader ruling that would let people sue without showing a real injury.

The lawsuit contended that, while the company's privacy policy indicates that subscribers' personal information is destroyed after it's no longer needed, the company actually keeps it all indefinitely.

Gubala was a Time Warner Cable subscriber from 2004 to 2006, according to his suit, but when he called the company again in 2014, he learned it still had all of his personally identifiable information on file.

“There are numerous serious and troubling privacy issues implicated by TWC's practice of retaining and misusing their former customers' personal information, including the risk of identity theft and conversion of personal financial accounts,” the suit noted.

“As I read Judge Pepper's opinion, it's a very straight forward application of what the Supreme Court was saying in Spokeo. The Supreme Court did make it clear that someone could be injured by the theft of intangible data, but there has to be a clear allegation of that, and I think it was missing in the (Gubala) complaint,” Fallone said.

Congress could someday change the law, but for now, consumers should realize that their personal, identifiable information isn't private if they share it with a business.