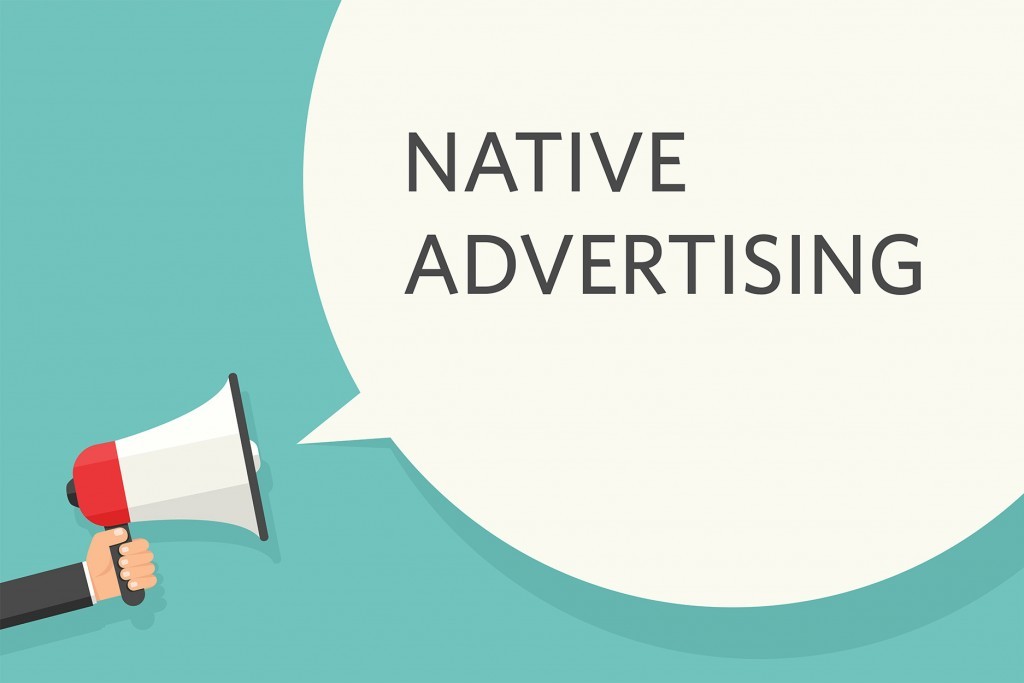 FTC Spells Out Its Guidelines for Native Ads

FTC Spells Out Its Guidelines for Native Ads

The Federal Trade Commission has released an enforcement policy statement and a business guidance spelling out its rules for native ads more explicitly than ever before.

“In evaluating whether an ad's format is misleading, the Commission will scrutinize the entire ad, examining such factors as its overall appearance, the similarity of its written, spoken, or visual style to non-advertising content offered on a publisher's site, and the degree to which it is distinguishable from such other content,” the policy statement said.

When labels such as “advertisement” are necessary, they need to be prominent upon first contact with consumers, according to the statement. “For example, disclosures that subsequently inform consumers of a natively formatted ad's commercial nature after they have clicked on and arrived at another page will not cure any misleading impression created when the ad is presented in the stream of a publisher site,” it said.

“The more a native ad is similar in format and topic to content on the publisher's site, the more likely that a disclosure will be necessary to prevent deception,” said the commission's guidance, a supplement to the policy statement.

In many respects, the FTC was only elaborating on its longstanding effort to make sure ads don't deceive consumers. “Although digital media has expanded and changed the way marketers reach consumers, all advertisers, including digital advertisers, must comply with the same legal principles regarding deceptive conduct the Commission has long enforced,” the FTC's statement said.

Advertisers that err in this regard could be found in violation of Section 5 of the FTC Act, which bans “unfair or deceptive acts or practices in or affecting commerce,” according to the statement.

The documents issued Tuesday clearly convey the FTC's preferences for disclosure labels on native ads, said Linda Goldstein, an advertising lawyer for Manatt, Phelps & Phillips. They even make clear where the commission wants those labels placed, she said: on the left side of the page, close to the headline.

The FTC has historically been reluctant to act against media companies, instead going after advertisers, but that could be changing as publishers increasingly create ads through in-house content studios, Ms. Goldstein said.

“I think we can expect 2016 to be the year of the FTC bringing native advertising cases,” she said.

In the new statement, the FTC made clear that it doesn't consider native ads inherently deceptive. Some “may be unlikely to mislead consumers acting reasonably,” based on the nature of the advertisement, the commission said.

The Interactive Advertising Bureau said it commended the FTC for its work examining native advertising over the last two years but would be studying the documents closely.

“Much like the Guidance concludes, IAB has been telling our members for years that ‘disclosure is not optional' for native advertising — it is a requirement,” said Brad Weltman, VP-public policy at the IAB, in a statement. “At the same time, we want to evaluate more carefully the FTC's specific recommendations, to assure they are technically feasible, creatively relevant, and do not stifle innovation. For now, it's worth reminding all advertisers, agencies, networks and publishers: Our job is to inform, entertain, and edify consumers, not to fool them. When in doubt, make the disclosure clearer.”

Jason Kint, CEO of the publishing trade group Digital Content Next, said the association is “still digesting this guidance,” and is waiting to see what action the FTC actually takes.

Read the full article and learn more about Native Advertising and the FTC here.