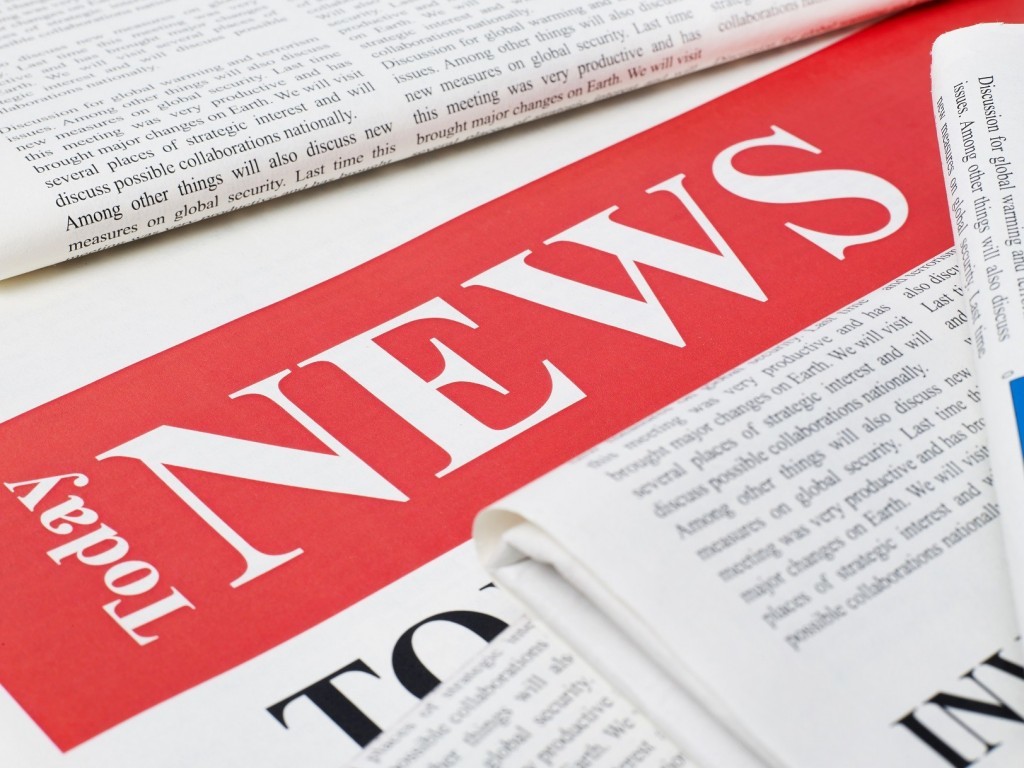 We’ve all seen headlines in search results like this one – “XYZ Exposed: Miracle Diet or Scam”.  And perhaps we actually believed there was objective reporting or unbiased commentary behind the headline.  But after reading the web page, it was clear that the headline was just a clever way to catch your attention and lure you to a sales page with an aggressive sales pitch.

The Federal Trade Commission (FTC) has seen these headlines too, and the FTC doesn’t think they’re clever at all.  In fact, the FTC believes they constitute deceptive and unfair trade practices, as indicated by the FTC’s accelerated crackdown on affiliates of a popular diet drink with aggressive weight loss claims.

The modus operandi of these sites was to start with attention grabbing headlines such as the one listed above and these additional ones – “News 6 News Alerts,” “Health News Health Alerts,” or “Health 5 Beat Health News.”

When the FTC originally initiated law suits against these sites, Charles Harwood, Deputy Director of the FTC’s Bureau of Consumer Protection stated: “We are alleging that nearly everything about these Web sites is false and deceptive”.  In addition, the FTC pointed out that the defendants aggressively promoted the deceptive ads by spending millions of dollars for placement on high volume websites resulting in millions of views by consumers and substantial sales.

Specifically, the FTC contended that the offending sites:

The cases brought by the FTC were against six affiliates of the merchant that manufactured and supplied the weight loss supplement.

In the settlements, the defendants agreed that they will permanently cease their allegedly deceptive practice of using fake news websites.  In addition, the settlements require that the defendants cease making deceptive claims about their other products, including work-at-home schemes and penny auctions which most of them promoted.

The big hammer in the settlements included fines in an aggregate amount which represented the affiliate commissions the defendants received through their fake news sites.

These settlement results clearly indicate that the FTC aggressively pursued every dollar they could under the circumstances (the final amounts left most of them with few real assets, if any):

The take-aways from these cases include:

The FTC continues to make it absolutely clear that the days of the “Wild, Wild West” on the Internet, when it was open season on deceptive marketing practices, is clearly over for good.

Here’s How To Make Sure You, Your Business & Website Is FTC Compliant