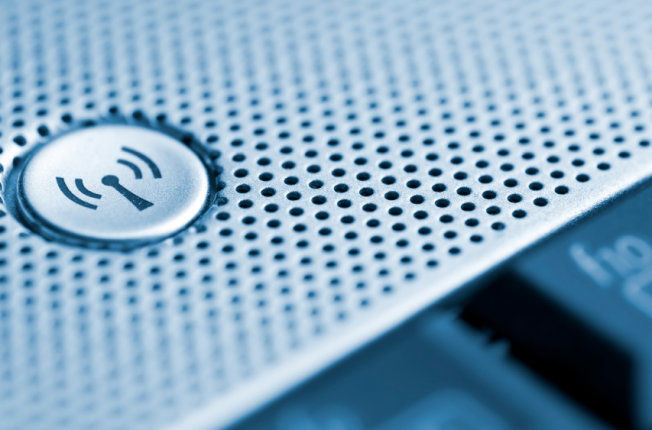 Few and far between – a loss for the FTC!

Bayer AG prevailed in a lawsuit filed by the U.S. Federal Trade Commission that accused the drugmaker's U.S. unit of making unsubstantiated claims about a dietary supplement marketed to promote digestion.

In an order made public on Friday, U.S. District Judge Jose Linares in Newark, New Jersey refused to hold Bayer Corp in contempt for having allegedly violated a 2007 consent decree governing how it markets dietary supplements.

The government alleged that Bayer lacked reliable scientific evidence to support its claim that its Phillips' Colon Health could “defend against” occasional constipation, diarrhea, and gas and bloating, and its implied claim that the product could cure those conditions.

According to the government, Bayer made the claims in a nationwide campaign that included print and TV advertising featuring “The Colon Lady.”

Consumers spent “hundreds of millions of dollars” on the product, and damages “equal to the amount of consumers' loss resulting from Bayer's contempt” were sought, court papers show.

Bayer in a statement said it was pleased with the decision, and that claims about the product were “fully substantiated” by “numerous” clinical, animal and genetic studies.

Jonathan Cohn, a partner at the law firm Sidley Austin representing Bayer, in a phone interview said the government had been trying to impose a “novel, unlawful standard” on Bayer.

“The government had been seeking to subject dietary supplements to the same gold standard for testing as prescription drugs,” he said. “Bayer has faithfully followed the law, including the FTC's previous guidance.”