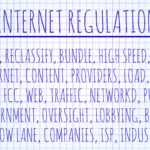 The Federal Trade Commission (FTC) has reportedly announced that it will be investigating the privacy practices of various internet service providers by requesting big companies like Verizon, T-Mobile, and AT&T to provide non-public information explaining how they manage consumer data. 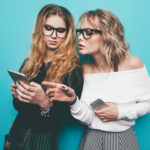 These settlements are the first in the United States to find that selling fake social media engagement constitutes illegal deception and that using stolen social media identities to engage in online activity is illegal.

The Office Depot case is a cautionary tale 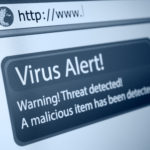 The FTC alleged that from at least 2009 to late 2016, the companies would offer customers a free “PC Health Check Program” to determine if their computers had any performance problems.

The Price for ‘Predatory’ Publishing? $50 Million 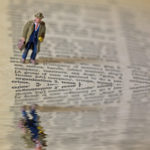 Following a complaint by the F.T.C., a federal judge has ordered a large publisher of online scientific journals to change its business practices -- and to pay an enormous judgment.

Snack Subscription Services That Can Leave a Bad Taste 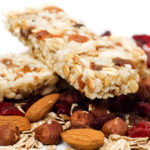 According to the FTC, UrthBox offered customers incentives, including free snack boxes, to post positive reviews online. But the company didn’t clearly tell people that customers who posted those reviews were rewarded.

Your car is watching you. 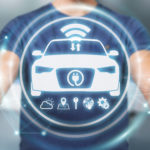 If you’re driving a late model car or truck, chances are that the vehicle is mostly computers on wheels, collecting and wirelessly transmitting vast quantities of data to the car manufacturer not just on vehicle performance but personal information, too, such as your weight, the restaurants you visit, your music tastes and places you go. 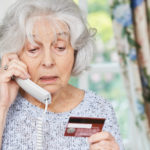 Disabled Police and Sheriffs Foundation, and its founder, Kenik, collected almost $10 million in donations from 2013 through 2017 allegedly to provide assistance to disabled officers and relief to families of officers killed in the line of duty.

Fighting the Tricks Tech Companies Use to Get Your Data 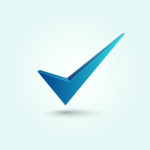 Two U.S. senators introduced a bipartisan bill that would ban “manipulative” design features and prompts that let large websites such as Alphabet’s Google or Facebook “trick consumers into handing over their personal data.” 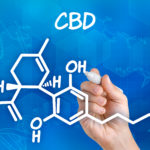 The Food and Drug Administration and the Federal Trade Commission sent warning letters Tuesday to three companies that market CBD products, saying the companies are making false claims about treating diseases such as cancer and Alzheimer’s.

A lawsuit is accusing Poland Spring of selling “ordinary groundwater” 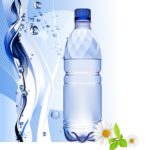 A lawsuit filed against Nestlé Waters, which owns Poland Spring, claimed that the company was deceiving customers by selling them “ordinary groundwater” that Poland Spring “collects from wells it drilled,” and marketing it as “100% natural spring water.”